Arthur van Ruijven in Others

Over the past 10 years, Van Ruijven IT has created a good foundation for the coming years. 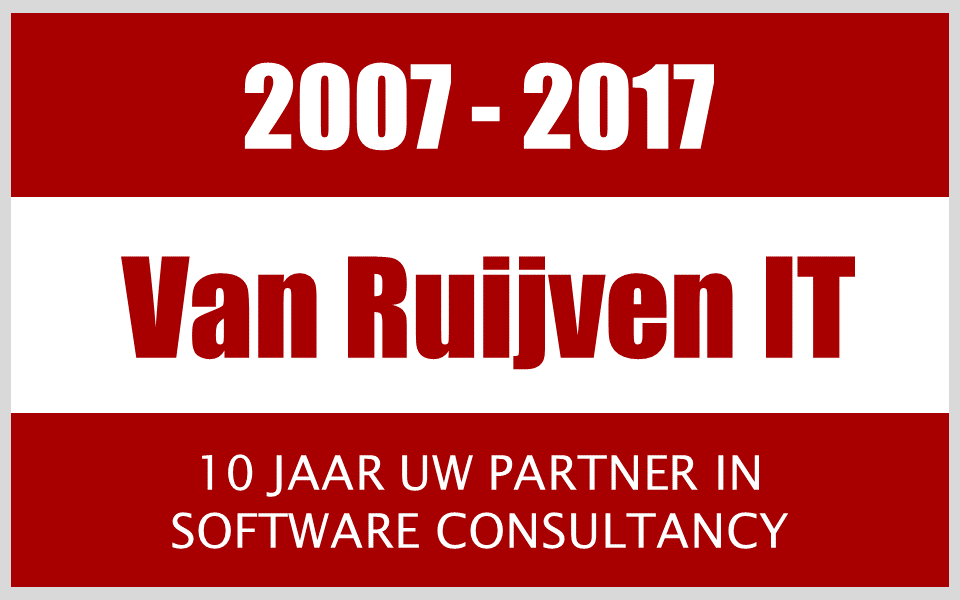